Simon Borg-Olivier, MSc BAppSc (Physiotherapy) APAM c-IAYT, has been practicing traditional forms of posture, movement, breathing, and mental control for 50 years. He has been teaching for 38 years and has been a registered physiotherapist for 23 years.

Simon works as a research scientist and a University lecturer. He has been regularly invited to teach about lifestyle, posture, movement, breathing, and meditation at conferences, festivals, and intensive teacher training courses internationally since 1990.

He is also co-director of YogaSynergy, one of Australia’s oldest and most respected yoga schools, which has a style based on a deep understanding of modern medical science and traditional forms of exercise and therapy from all over the world.

Simon has studied with great traditional masters from Tibet, Japan, India, and China. Along with his business partner and fellow physiotherapist, Bianca Machliss, Simon has co-authored many books and scientific articles including ‘Applied Anatomy and Physiology of Yoga’, which is the textbook for two courses they teach at RMIT University in Melbourne, Australia.

Currently, Simon conducts intensive training courses in India, Bali, Europe, and Australia. He also teaches many online courses on the applications of posture, movement, and breathing for fitness, internal health, wellbeing, and longevity. 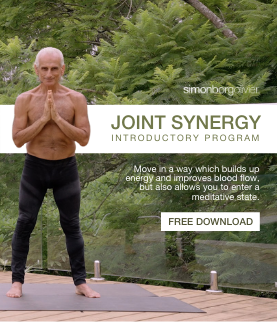 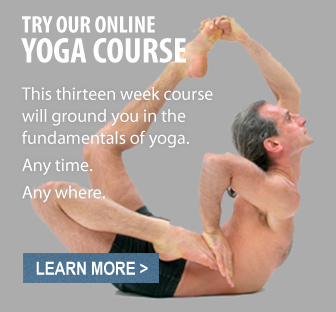